Home Diet Thermogenic Fat Burners – This Is How To Burn Fat Naturally With Foods That Increase Thermogenesis! 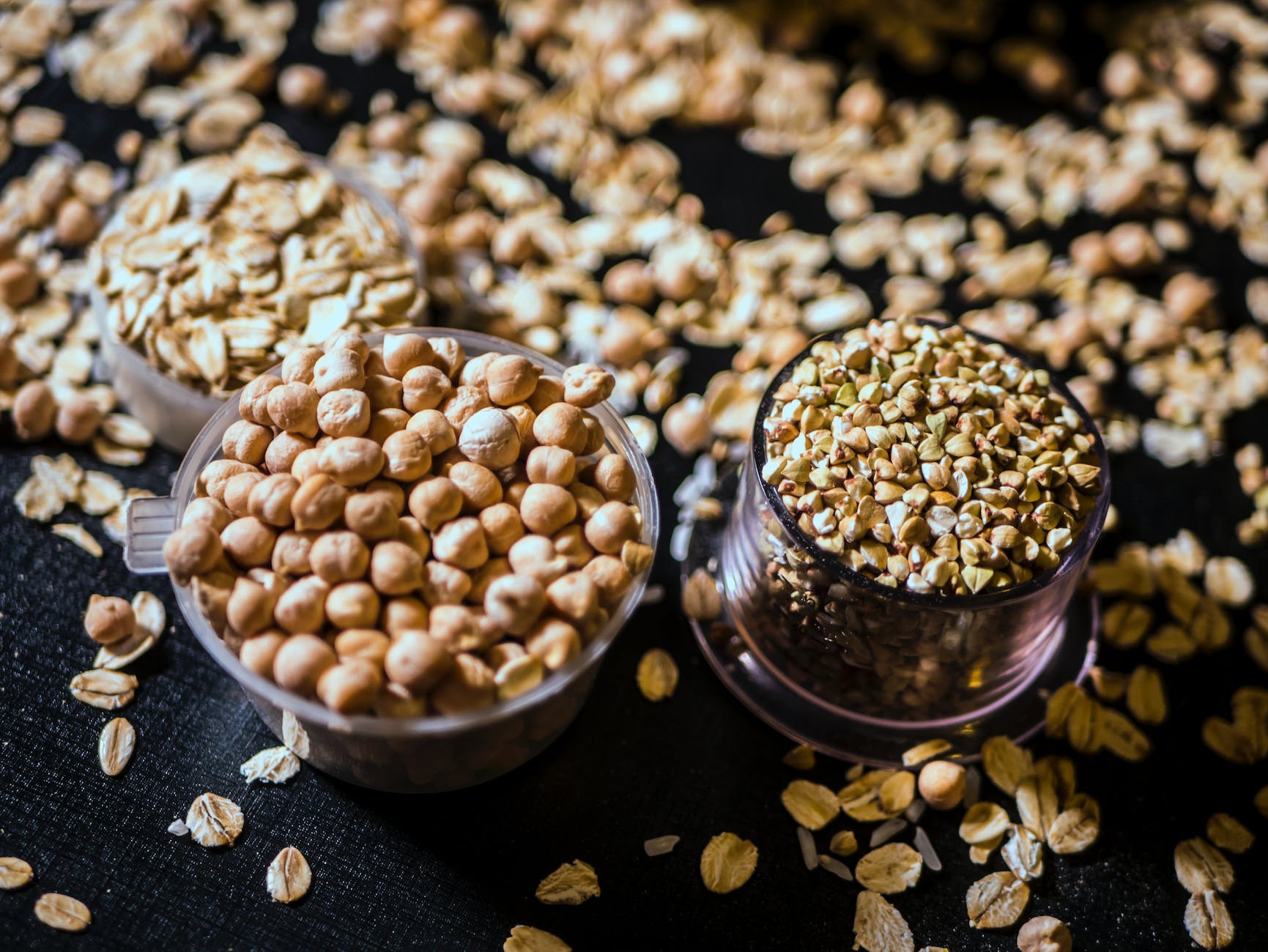 Thermogenesis is the process by which the body produces heat to maintain body temperature constant. Heat production usually occurs in cold environments. On the contrary, in climates with high temperatures there is the release of heat (thermolysis) that may happen through sweating. When thermogenesis occurs due to climate change, stress or overeating, it is called adaptive thermogenesis. This process is under the control of the sympathetic nervous system through which certain hormones such as catecholamines induce an increase in heat production. The muscles and the liver play a major role in this mechanism, but the brown adipose tissue is also partly involved. Adaptive thermogenesis plays a key role in the appearance of obesity. Numerous studies indicate that a big percentage of obese people have a lower than normal thermogenenic ability.

But, how can thermogenesis help you lose fat? It will increase your metabolic rate, which can help you burn more calories. However, don't expect miracles. The thermogenic effect is usually small, so it will only lead to gradual weight loss.

Diet-induced thermogenesis refers to the loss of energy of the body in response to the intake of food. Certain foods work better than others in the stimulation of lipolytic (fat burning) activity. To understand this you must first know a few things about metabolism.

The factors that can cause changes in basic metabolism are:

The thermic effect of food represents the expenditure of calories by the body in response to the intake of certain nutrients. More specifically, protein can cause a caloric spending of 30% of the calories. For example, 25g of protein contain 100 kcal and induce an energy expenditure of 30 kcal. This means that these 30 calories are simply not absorbed by the body. The energy spending in response to the intake of carbohydrates and fats is much lower and more specifically it is 2-5% for fats and 5-10% for carbohydrates. This does mean that you should start eating only foods rich in protein and eliminate any other food group from your diet. High-protein diets do increase the metabolism, but they can also cause fatigue and liver failure.

Here are some foods that act as Natural Thermogenic Fat Burners :

Apart from thermogenesis, which simply increases the metabolism, there is another way to lose weight. Eat less food. I'm sure that this sounds obvious, right? If you could actually do that you wouldn't even need thermogenesis to lose weight. But, what's stopping you from consuming fewer calories and finally losing weight? The thing that's stopping you is called hunger. Your body does care, if you want to drop a dress size. It doesn't care, if you want to look like your favorite movie star. Your body simply wants to survive! This is why it activates hunger, as a mechanism to keep you from starving yourself. So, how do you reduce hunger? 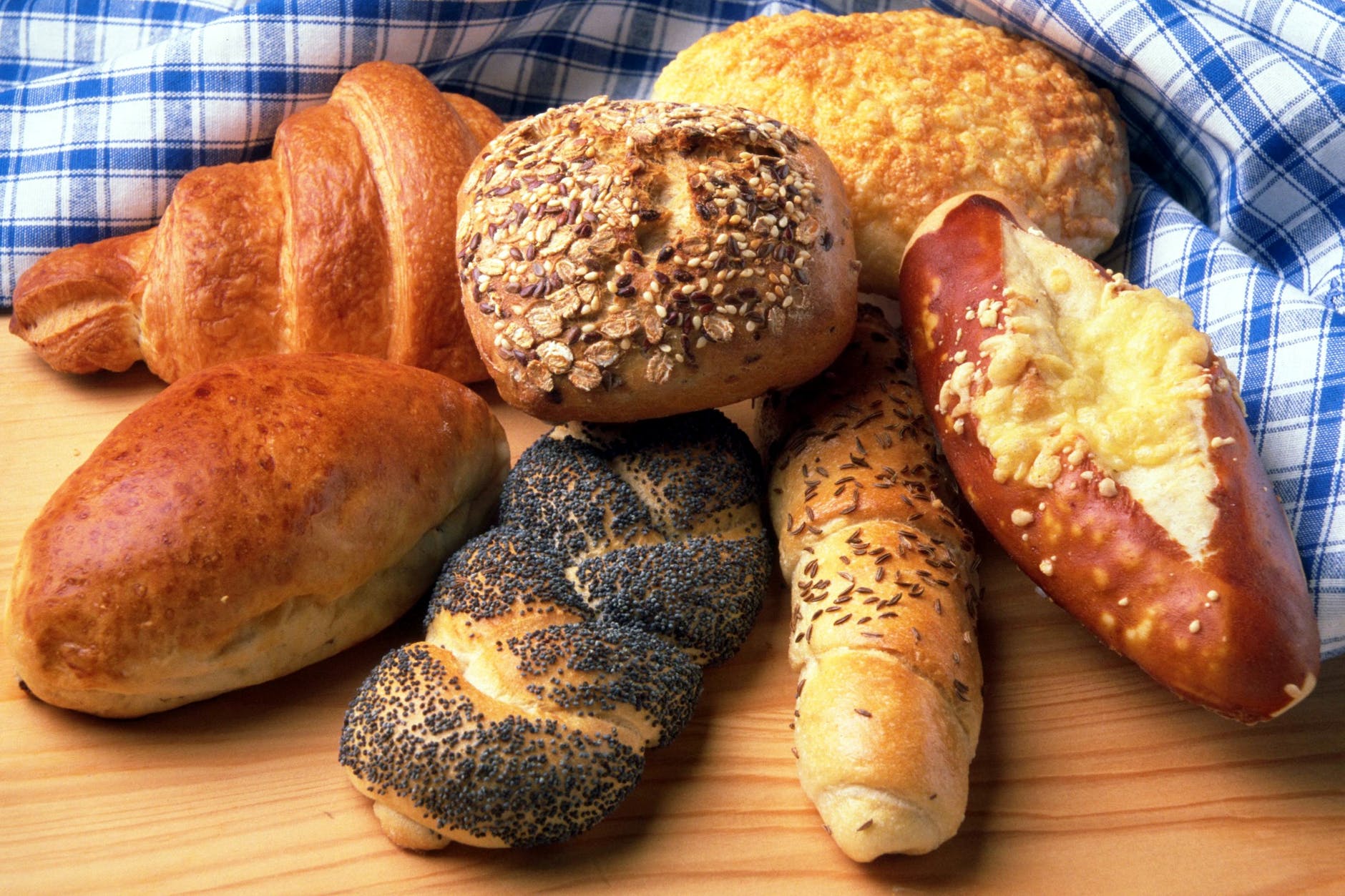 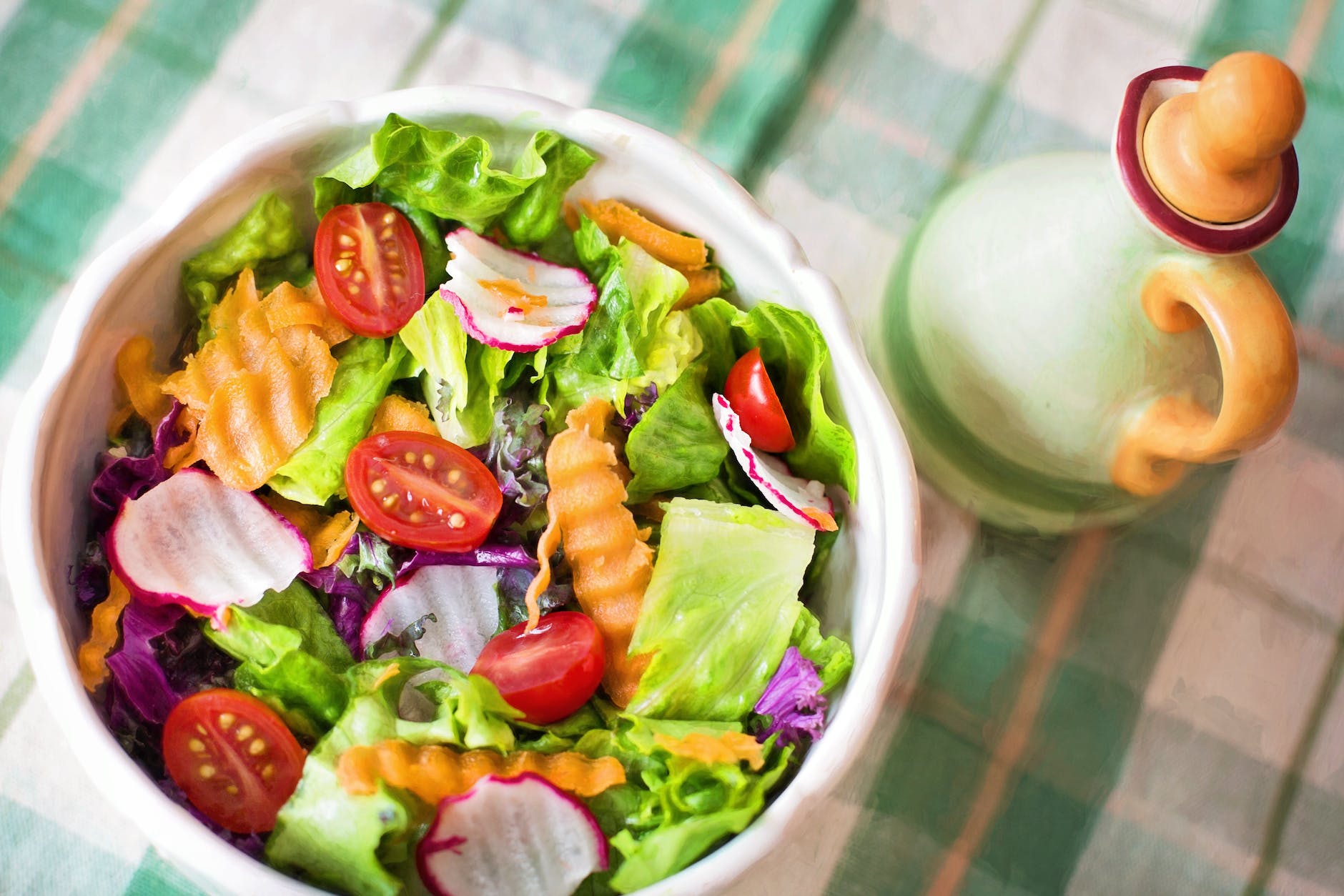 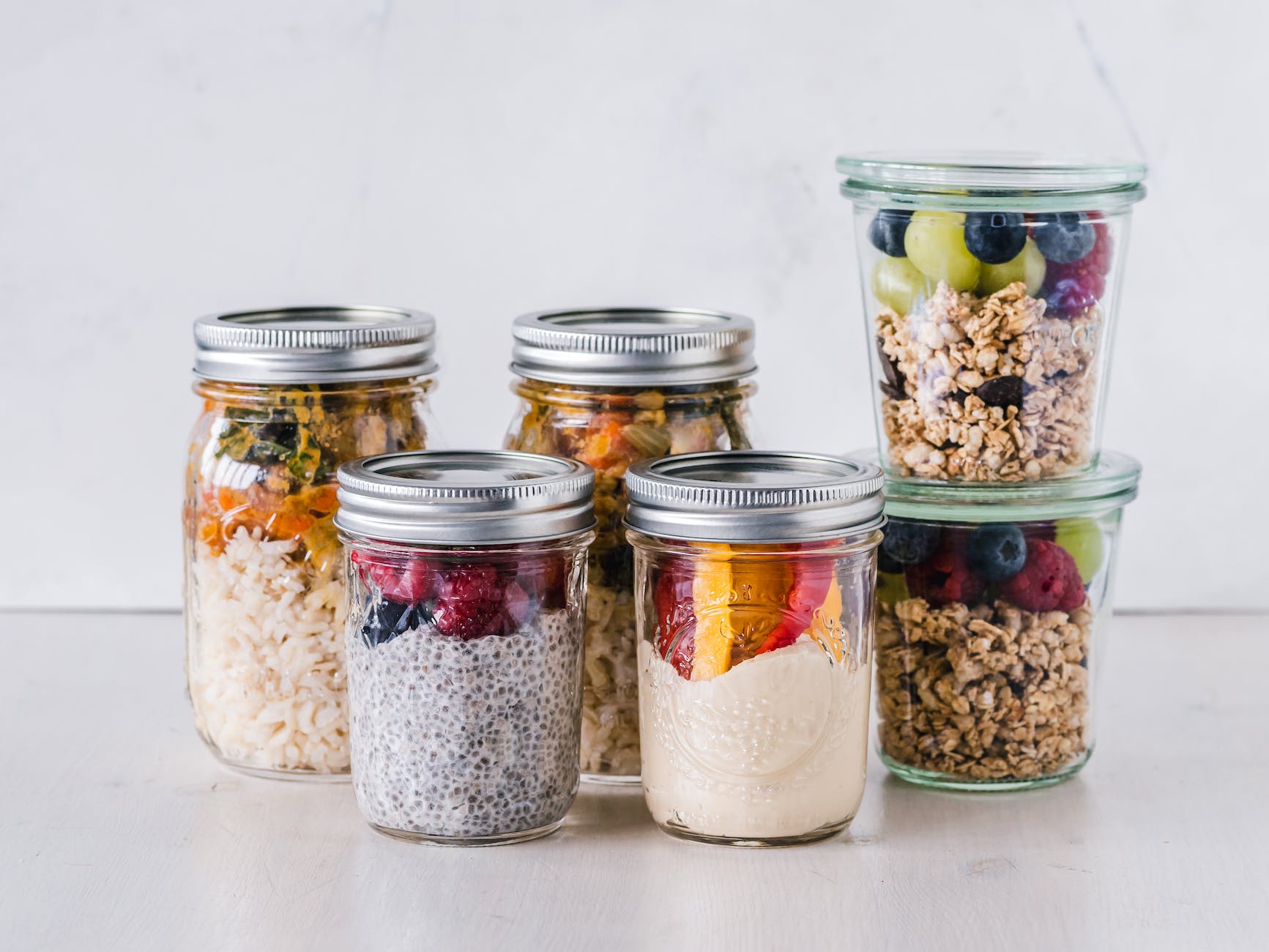 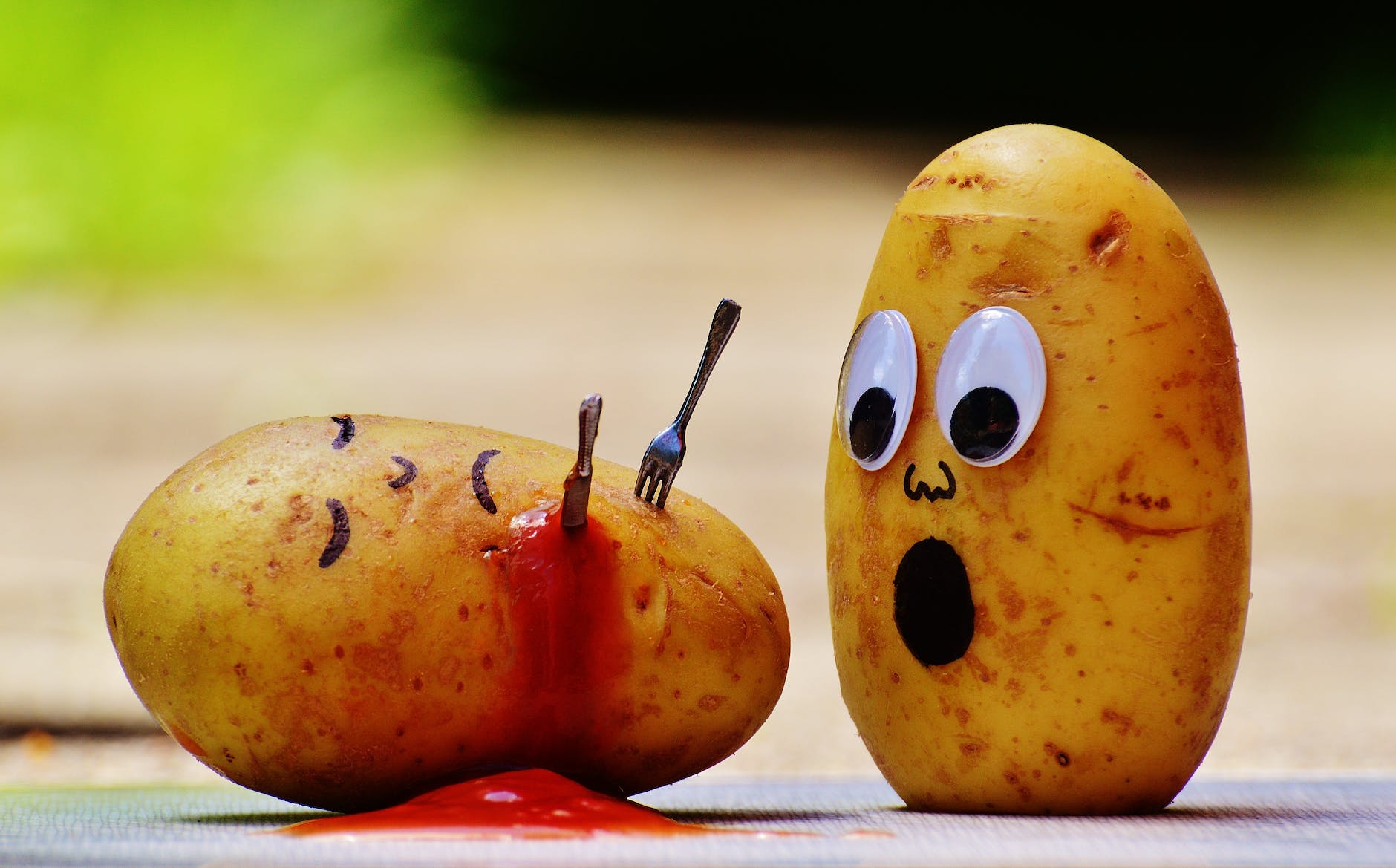