What is Premature Ejaculation?

Premature Ejaculation is simply the occurrence of the male orgasm before it’s wanted, there is no absolute time limit, it’s totally dependent on the couple. Ejaculation could be considered premature if it happens after less than 20 minutes of intercourse; on the other hand, three minutes might be just fine. On average men last around three minutes from penetration to ejaculation.

What Are The Main Causes Of Premature Ejaculation?

It’s Not Uncommon Premature Ejaculation is fairly common in men, around one third of men suffer from it and most men experience it at least once in their lives.

Anxiety and Stress Anxiety can be a huge psychological factor when it comes to premature ejaculation. Some men can become anxious about their performance in the sack, especially if they lack experience. Any nervousness will just make it harder to concentrate on prolonging orgasm and performing well.

13 Things You Can Do About It

Thicker Condoms Using thicker condoms is a good solution as is reduces sensation and gives better protection from STDs. Never “double bag” (wear two condoms at once), this can actually increase the chance of the condoms failing.

Performance Enhancing Condoms Condoms are available with a performance enhancing chemical in the lubricant called benzocaine. Benzocaine increases sexual performance by numbing the penis, reducing sensation and ultimately allowing you to last longer.

Imagining something mundane This can help however it’s not the best solution, it will reduce the intensity and possibly lead to temporary impotence.

Pull it out Anticipate when you are about to reach orgasm and pull out before hand. After a few moments when the penis softens slightly you can continue.

Breathe / Relax If you are approaching climax too quickly breathe in and out slowly and try to relax your body as much as you can. The body tenses up when you near orgasm, relaxing can help slow your progress down as long as you’re not past the point of no return!

Stop Start The stop start method is a fairly simple one, regularly withdraw and wait for a moment before continuing, you will be able to last much longer without constant stimulation.

Communication By communicating with your partner how close to climax you are they will be able to slow down or stop until you’re ready to continue.

Round Two! Men usually last longer the second time around. If you ejaculate too soon and have lost your erection you can always perform other kinds of sexual activities such as oral sex to keep your partner stimulated whilst you recover.

Experiment with position You will find that some positions are more stimulating than others, so it’s a good idea to experiment with them to find one that doesn’t bring you to orgasm too quickly.

Perform Kegels (Pelvic Floor Exercises) Although the Kegel is an exercise most commonly practised by women, men can certainly benefit from it too. Kegel exercises recruit various muscles in the pelvic diaphragm including the pubococcygeal muscle. Studies have shown that not only will increased control over your pelvic muscles help with premature ejaculation issues but it can also promote stronger erections and restore erectile function in those that suffer from erectile dysfunction.

The Scrotal Pull As a man approaches orgasm the scrotum is pulled up towards the body moving semen to the penis, it has been found that by gently pulling the scrotum down and away from the body for a few seconds you can alleviate over stimulation and prevent premature ejaculation. 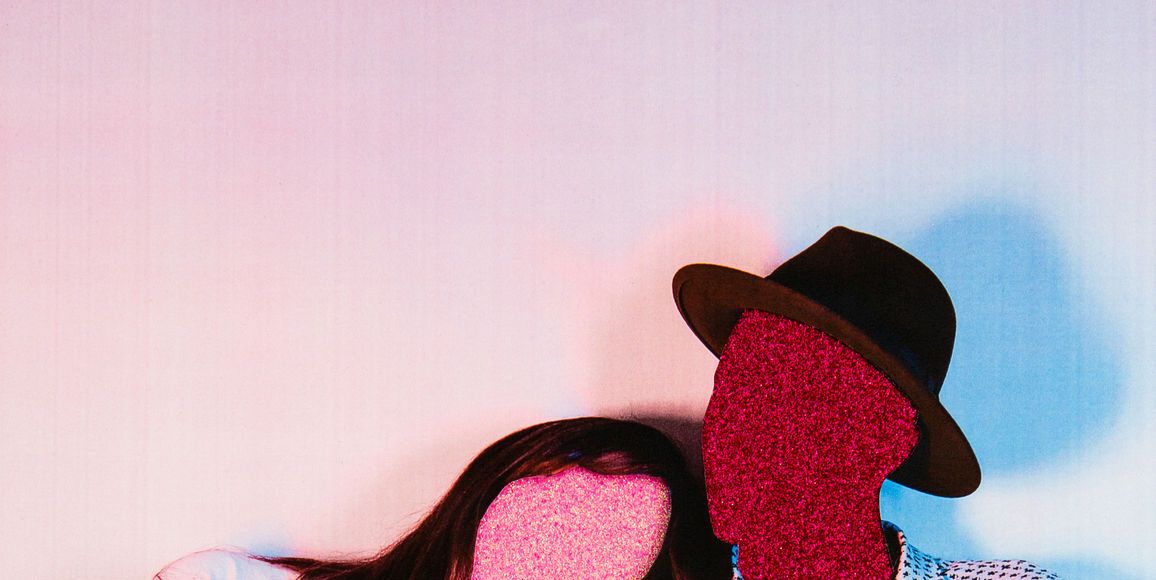 Male Enhancement Supplements – How to Find Safe Ones That Really Work